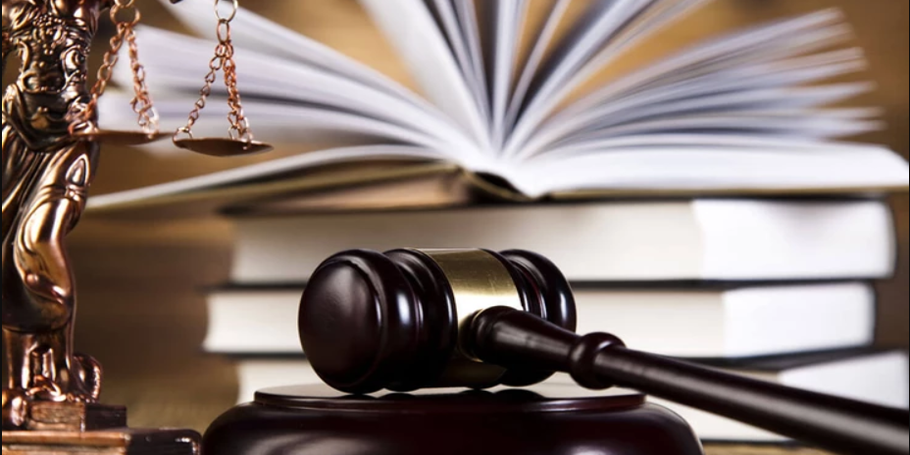 The evolution and framing of the Constitution: It does not impose, with reason, the same burden of accountability on the Judiciary as the Executive and the Legislature

Context: Constitution day recently passed which is on November 26 when various intersting speeches were made including one of CJI NV Ramanna. This year too with the Government of India organising a grand event in the Central Hall of Parliament, reminded citizens that the Indian Constitution was adopted by the Constituent Assembly this day, 72 years ago in that very hall.

The Framing of the constitution:

1. Ideals of the constitution took decades to be developed:

4. Concept of accountability in the constitution: The Preamble begins with “We, the People of India”, who are the sovereign, and every organ of the state is ultimately accountable to them.

5.But, how is judicial accountability dealt with by the Constitution? Recently, this interesting issue was raised by the present Chief Justice of India, N.V. Ramana, in one of his thought-provoking speeches, on November 26, in the context of the Constitution Day celebrations.

6.Judiciary is kept on different pedestal: The mandate given to the Judiciary is to do justice to the people, and, therefore, the Constitution made it an independent institution answerable neither to the Executive nor to the Legislature in respect of its functions.

Conclusion: An independent judiciary which does not have to look over its shoulder is the pride of the Indian Republic. Accountability of the Judiciary in the political sense is a disaster. “We, the People of India” made it independent so that it does complete justice to us. The Chief Justice of India knew what he was saying.